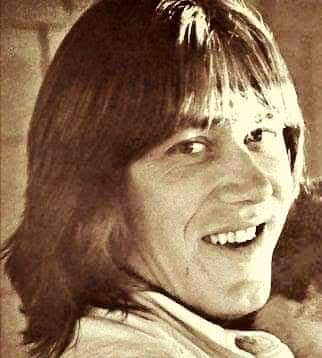 “Hey there everybody” to quote the opening lyric to the premiere album by Chicago Transit Authority, written/sung by Terry Kath, was born on January 31, 1946 in Chicago. A love of music and playing the guitar, led to Terry being one of the founding members of the legendary band Chicago, and established himself as being one of the finest guitar players ever.

Following a ten year run of hit albums and singles, Terry wrote, sang, and performed worldwide, he was looking at creating a solo album of his own and possibly leaving Chicago behind, when tragically was killed by a gunshot wound on January 23, 1978.

Some people say that Chicago was never the same afterwards, is an understatement.

There are a lot of questions left unanswered about Terry but Searchin’ for Terry Kath SFTK, is committed to finding them.

A note on photos. All photo credits are unknown. Wedding pics are Pam Kath Solomans and Michelle baby pics are Michelle Kath Sinclairs. Mark Webb and Mark Hersch pics are credited where indicated.